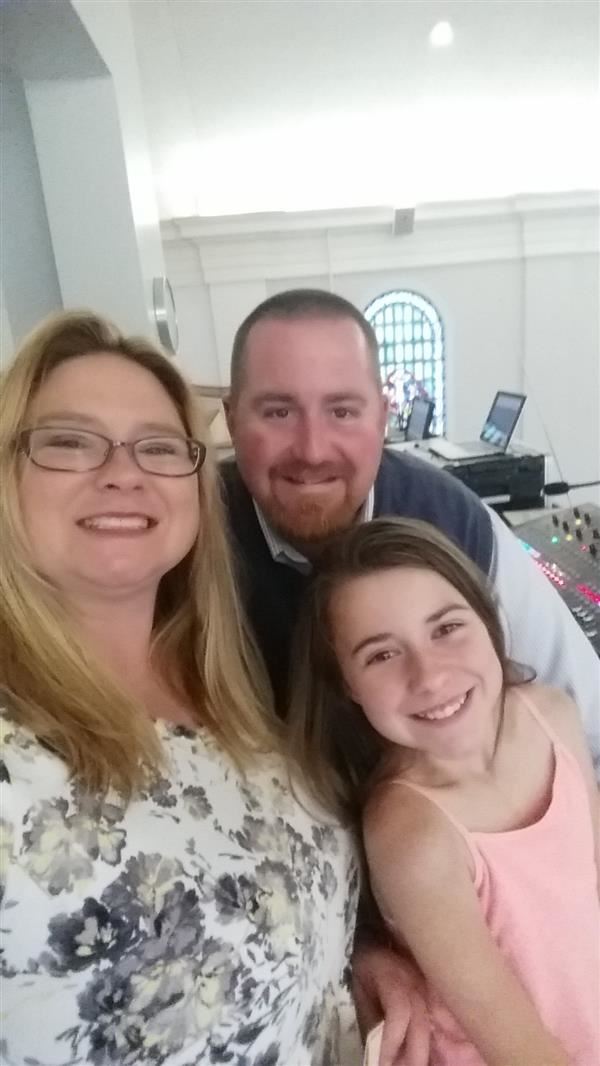 Mrs. Staley was born in Charleston, WV and lived in the area until she graduated from West Virginia State University in 2000.  While at WVSU she was an active member of the Collegiate Chapter of MENC and served as both Vice President and President.  She was also a member of the Young Leaders Council, Kappa Delta Pi (Honor Society for Educators) and Omicron Delta Kappa ( International Honor Society for Leadership).  She performed as a member of the WVSU Wind Ensemble, Trumpet Ensembe, Marching Band, Jazz Band, Percussion Ensemble, Choir, and Handbell Ensemble.

After graduating, Mrs. Staley became an elementary music teacher in Logan County, WV.  There she taught Pre-Kindergarten to 3rd graders at two different schools.  After one year there, Mrs. Staley moved to Eastern North Carolina to teach in Onslow County to be the chorus director at Hunters Creek Middle School.  In the fall of 2002 she became the band director at Jacksonville Commons Middle School and taught there until June 2018.  Mrs. Staley was a professional member of National Association for Music Educators (NAfME), North Carolina Music Educators Association (NCMEA), North Carolina Bandmasters Association Eastern District (NCBA), and National Association for Educators (NEA).  Some of her leadership roles have included:  Chairperson of the Cultural Arts Department at JCMS, Safe Schools Team, PBIS Team Chair, AVID Site Team and President NCMEA District 14.

In May of 2018 she graduated from East Carolina University with a Masters in School Administration.  She then joined the Queens Creek Elementary family as the Assistant Principal in the August of 2018.

Mrs. Staley has been married to Brad Staley since 2002, and they have one daughter together, Annalise.