Nell Altman-Boyce (Director) is a 1971 graduate of  Winthrop University.   She earned a Bachelor of Music Education degree with Organ proficiency. She has taught in the Charleston County Schools where she directed the musicals, “Li’l Abner” and “Oliver” at North Charleston  High School. She taught music in Craven County Schools at Havelock Middle School. She has also taught at White Oak High School, Northwoods Park Middle School, Hunters Creek Middle School, and Silverdale Elementary School for the Onslow County School System before retiring in      2011 with 34 years of teaching experience. In addition to her music degree, Mrs. Boyce has earned a Master of Arts in Teaching from The Citadel and a Master of Library Science degree   from East Carolina University. While in Okinawa, Japan she worked as an Education Specialist for the Navy and was the director of the Okinawa Choral Society. She has accompanied Jim Croom, Visiting Artist at Coastal Carolina Community College, Mark Walters, Operatic Baritone, Joe Meyers, Operatic Tenor and Krista Wigle, Operatic Soprano. She was the organist/accompanist      for the presentation of Handel’s Messiah by the Crystal Coast Choral Society in 1989 and organist for Coastal Carolina Community Choir’s presentation of Handel’s Messiah in 1992 and 1994, and the Brahms’s Requiem in 1993. On several occasions she has performed Dedicatory  Recitals on newly acquired or refurbished church organs. Since graduating from college she has given seven organ recitals, two at Trinity United Methodist Church in 1991 and 1997. She served as Organist and Children’s Choir Director at Trinity United Methodist Church for 24 years and is  now the Organist/Music Director at Infant of Prague Catholic Church, beginning there in 2012.     She also teaches private piano and voice lessons from her studio. She has served as Testing Coordinator for Northside since January, 2013. She accompanied the musical “Big” in the spring of 2013 and directed the musicals “A Christmas Carol” [2014 & 2015] ,“Disney’s Aladdin,   jr.” [April 2015], “Disney’s The Little Mermaid” [April 2016], Mary Poppins [April 2017] and “Oliver” [2018] .  She lives with her husband, James, in Jacksonville. She has one daughter, Martha, and two precious  grandchildren, Austin and Ruby. In her spare time, she likes to read and work Sudoku puzzles. 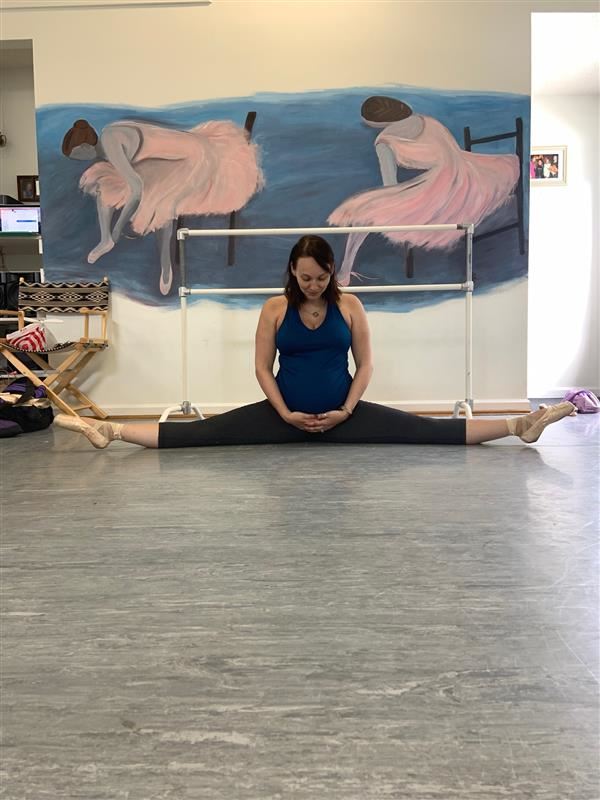 Jennifer Smith is in her 8th year of teaching and all 8 have been here at NHS. She is the dance teacher and runs the NHS chapter of the National Honor Society for Dance Arts and choreographs for the Marching Monarchs Marching Band and Visual Ensemble (guard/dance team). She has produced and choreographed 13 dance shows, her students have performed in community productions including Relay for Life in 2017, Ainsley's Angels Benefit Concert in May 2017, and at the Onslow Assisted Living Facility in December 2017, she founded and coached the Dancing Royals Dance Team from Fall 2016- Spring 2019, and she's choreographed 6 NHS Musical Productions. "Shrek" will be her 7th production!

Mr. Aaron Kingsberry is in his 2nd year at Northside High School. Prior to coming to NHS he taught for 7 years at North Pitt High School in Bethel, NC. He was awarded as North Pitt's Teacher of the Year in 2016-2017. He teaches Marching Band, Concert Band, Percussion, Jazz Band, Piano, and runs the Tri-M Music Honor Society.

Mr. Kingsberry graduated from ECU in 2012 with a BFA in Music Education.

When he is not teaching, running Marching Band rehearsals, and taking the band to competitions at NHS, he is working as a drumline instructor for the ECU Marching Pirates!