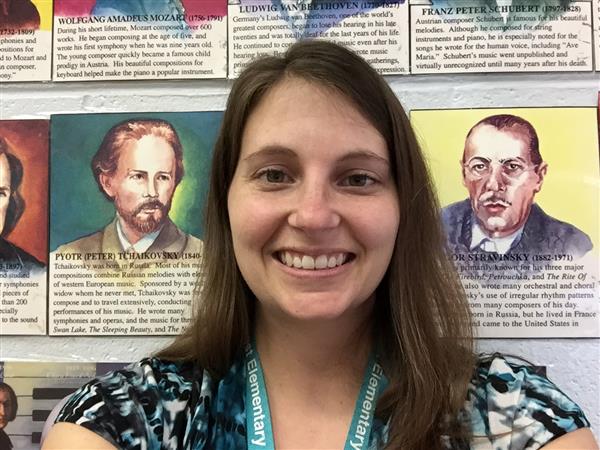 I was born in Onslow County, but due to my father being in the United States Marine Corps I moved around. We moved to Hawaii in 1992, moved to South Carolina in 1995, and back to North Carolina in 1998. I graduated from Swansboro High School in 2004......Go Pirates!!!!! I have been teaching for since 2010 and have been at Southwest Elementary School since 2013. I absolutely love teaching Music and could not imagine doing anything else.