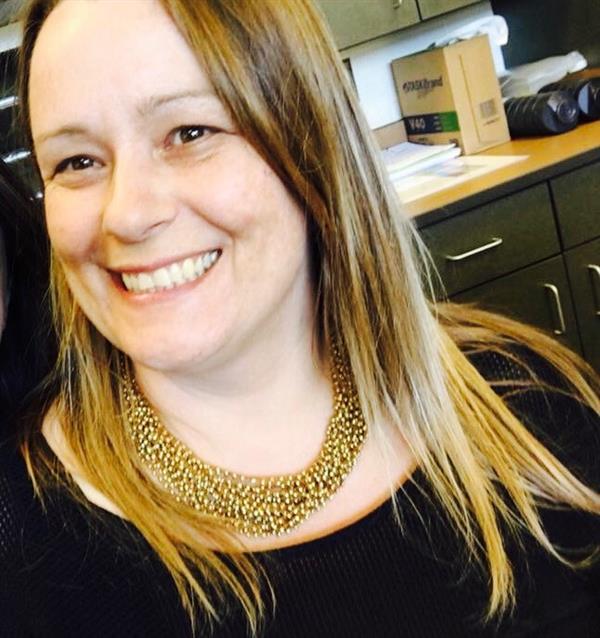 Hello!  I am so excited to be teaching kindergarten at Clyde Erwin this year!   I have been part of the CEEM family for the past 14  years.  Even though I have only been employed here since August 2007, I was part of the family as a parent and as a volunteer.  While volunteering at CEEM, I realized I wanted to be a teacher.  After several years of working full time as a teacher assistant and going to college in the evenings, I completed all the coursework needed to obtain my North Carolina Teaching Certificate in 2009.

My husband, Hal and I are the parents of two wonderful boys, Avery and Satchel.  Avery is now a college student in Asheville, NC and Satchel attends Appalachian State University. They both attended Clyde Erwin Elementary School and received a excellent academic foundation which more than prepared them for college.

-Student teacher at Parkwood Elementary in Jacksonville during the spring of 2009.

-Kindergarten teacher assistant at CEEM from August 2007 to September 2009.

-Exceptional Children Assistant at Northwoods Elementary in Jacksonville from August 2006 to June 2007.