Mr. Adams is an Ohio native who's passion for music has afforded him many unique opportunities during his time as a musician. In 2017 Mr. Adams enlisted in the Kentucky National Guard as a Specialist within the 202nd Army Band. During his time with the 202nd Army Band, Mr. Adams was selected to backfill for the USAREUR-AF Band stationed in Sembach, Germany where he performed across Germany and Austria as a trumpet player in various ensembles. Mr. Adams now serves as a Sergeant within the 440th Army Band stationed in Raleigh, NC where his duties include being a Staff Arranger and performing as a trumpet player in their Concert Band, Ceremonial Band, Big Band, Brass Quintet, Brass Quartet, and as a Bugler.

During his studies at Northern Kentucky University, Mr. Adams had the unique opportunity to study with the critically acclaimed composer Dr. Brant Karrick whose pieces are continuously performed across the world. Dr. Karrick graciously provided Mr. Adams the opportunity to study Wind Band Arranging, Composition, Marching Band Drill Writing, Marching Band Arranging, and Wind Band Conducting privately with him. Dr. Karrick also afforded Mr. Adams the opportunity to perform as a soloist alongside the NKU Symphonic Band, arrange compositions for various ensembles, and conduct the NKU Concert Band throughout an exciting performance during his time at NKU.
Mr. Adams continuously takes pride in his work ethic and his desire to constantly achieve at a high level. Following his student teaching experience, Mr. Adams was awarded the Outstanding Student Teacher award for his ability as a young educator beating out over 100 fellow education majors at NKU.
As an educator, Mr. Adams has primarily taught as a private lesson teacher where many of his students have earned Excellent and Superior ratings at OMEA and KMEA Solo and Ensemble events. Mr. Adams has also served as a Brass Caption Head for Marching Bands at various High Schools where he has consistently turned out award winning hornlines.
Mr. Adams is very excited to teach at Richlands High School and cannot wait to see where the Band Program will go under his leadership.
Outside of teaching and military duties, Mr. Adams enjoys cooking, playing strategy games, listening to True Crime podcasts, visiting State/National Parks, and spending time with his wonderful girlfriend, Samantha. 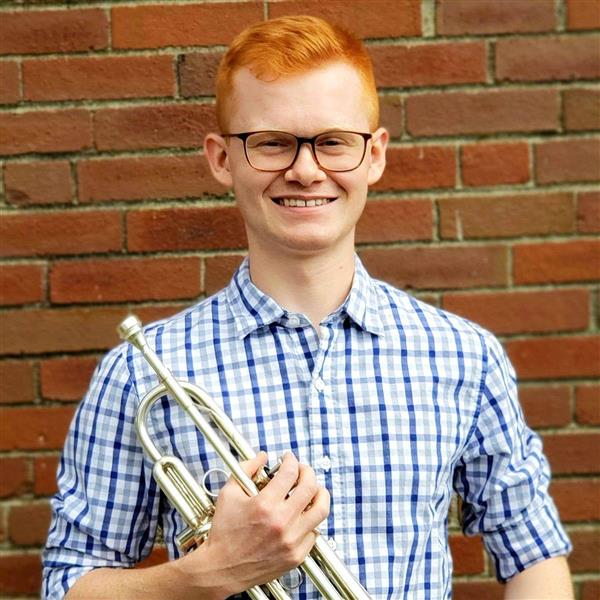 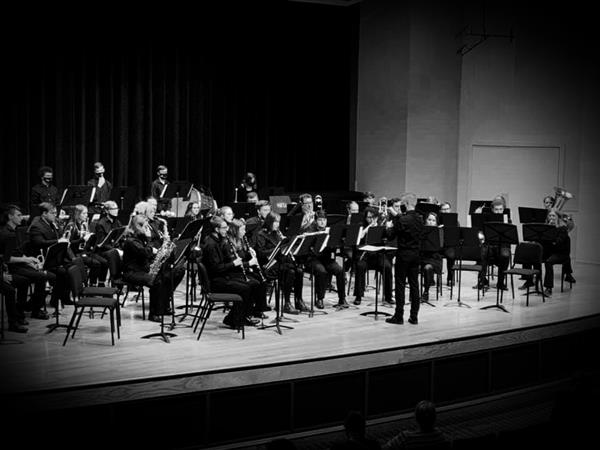 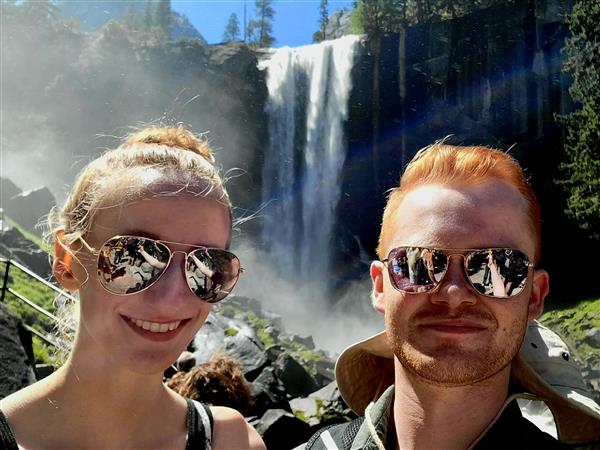 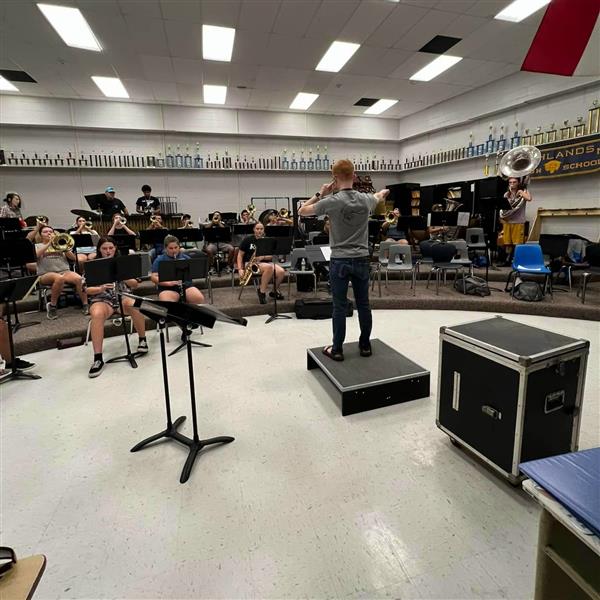 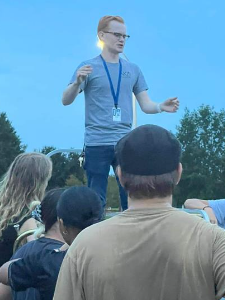 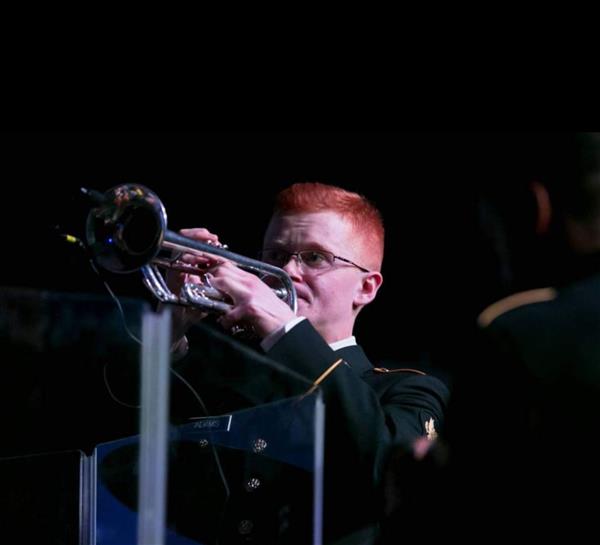 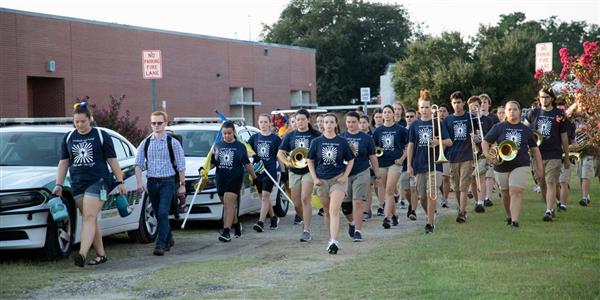 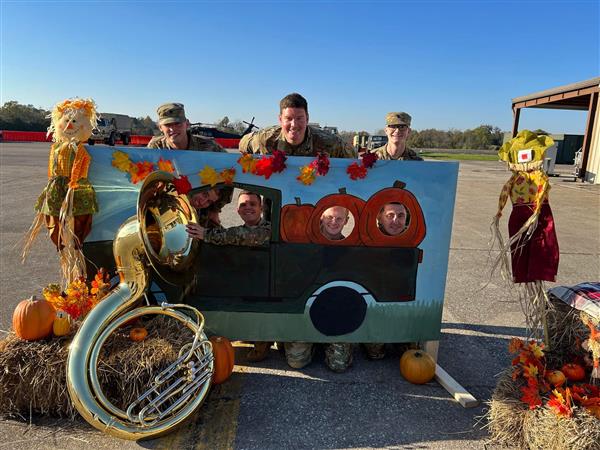 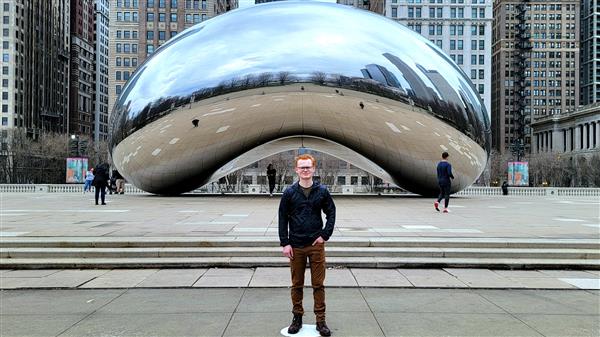 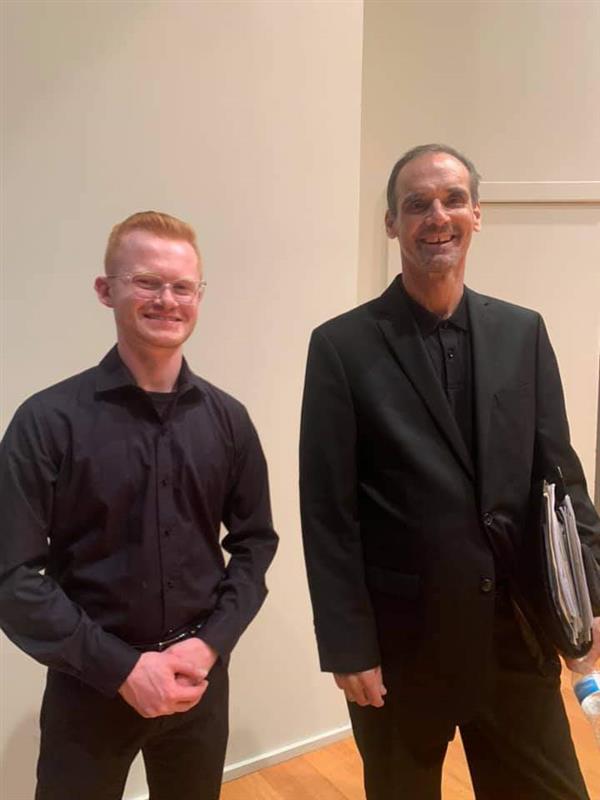 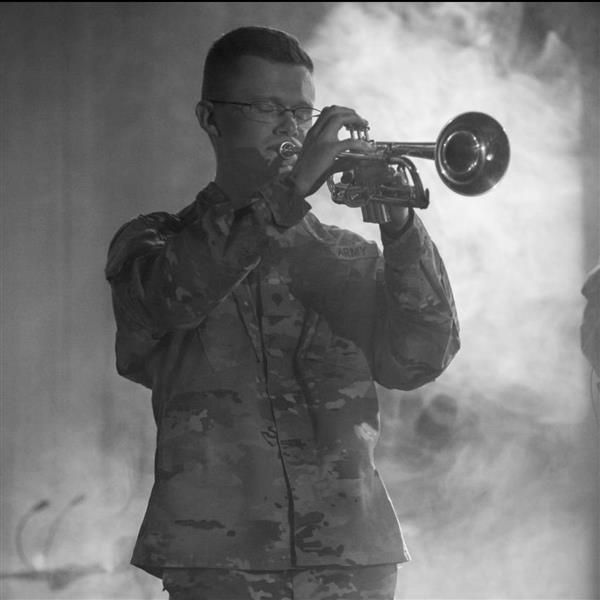 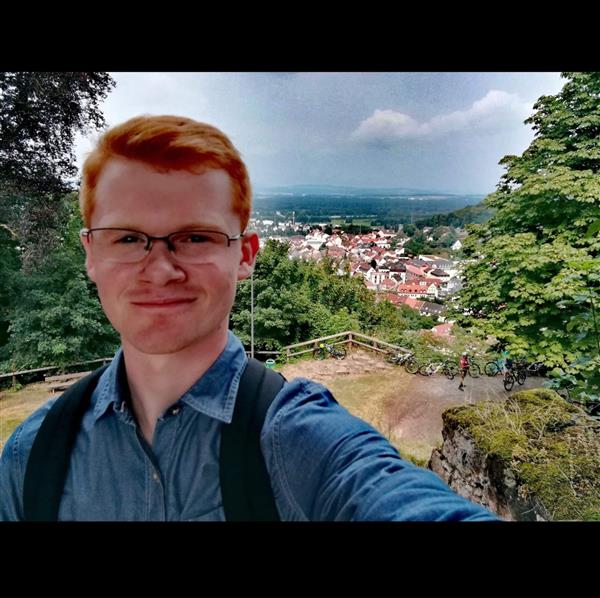