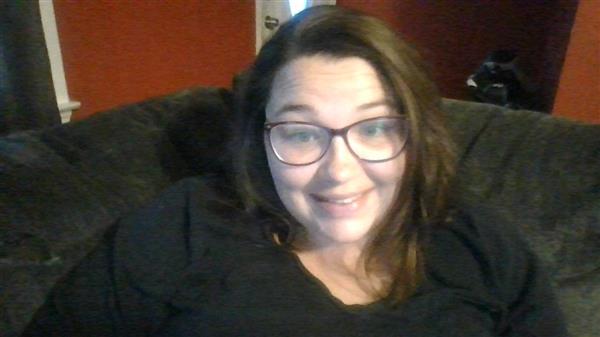 B.S. Elementary Education with a concentration in Mathematics

My name is Ms. Kayla Russell.

I have moved several times, due to being in a military family, but I grew up in Maine.  Yes, it is the most Northeast state in the United States. After growing up in a small town, I decided that I wanted to work with children, so they could get the best education, so they can do whatever they choose to in life.  I began volunteering at the local Elementary school with my old kindergarten teacher.  After those 3 years, I knew I didn't want to teach kindergarten, but I still wanted to teach.  I decided to go to the University of Maine at Farmington.

After graduating I decided to move to North Carolina for a job in Fayetteville. In those few years I had my son.  He is the love of my life. My son is 7 years old and has a birthday in July.  He is the most important thing to me.

After his birth, I moved to New Orleans and enjoyed many of the cultural differences that unique New Orleans has.  This included trying alligator, going to swamp tours, second line parades, Mardi gras, Beignets, the French Quarter and all of the local shops, that had French flair.

Three years later, I am here teaching these bright minds in Jacksonville, NC- I have been here for the last 5 years.