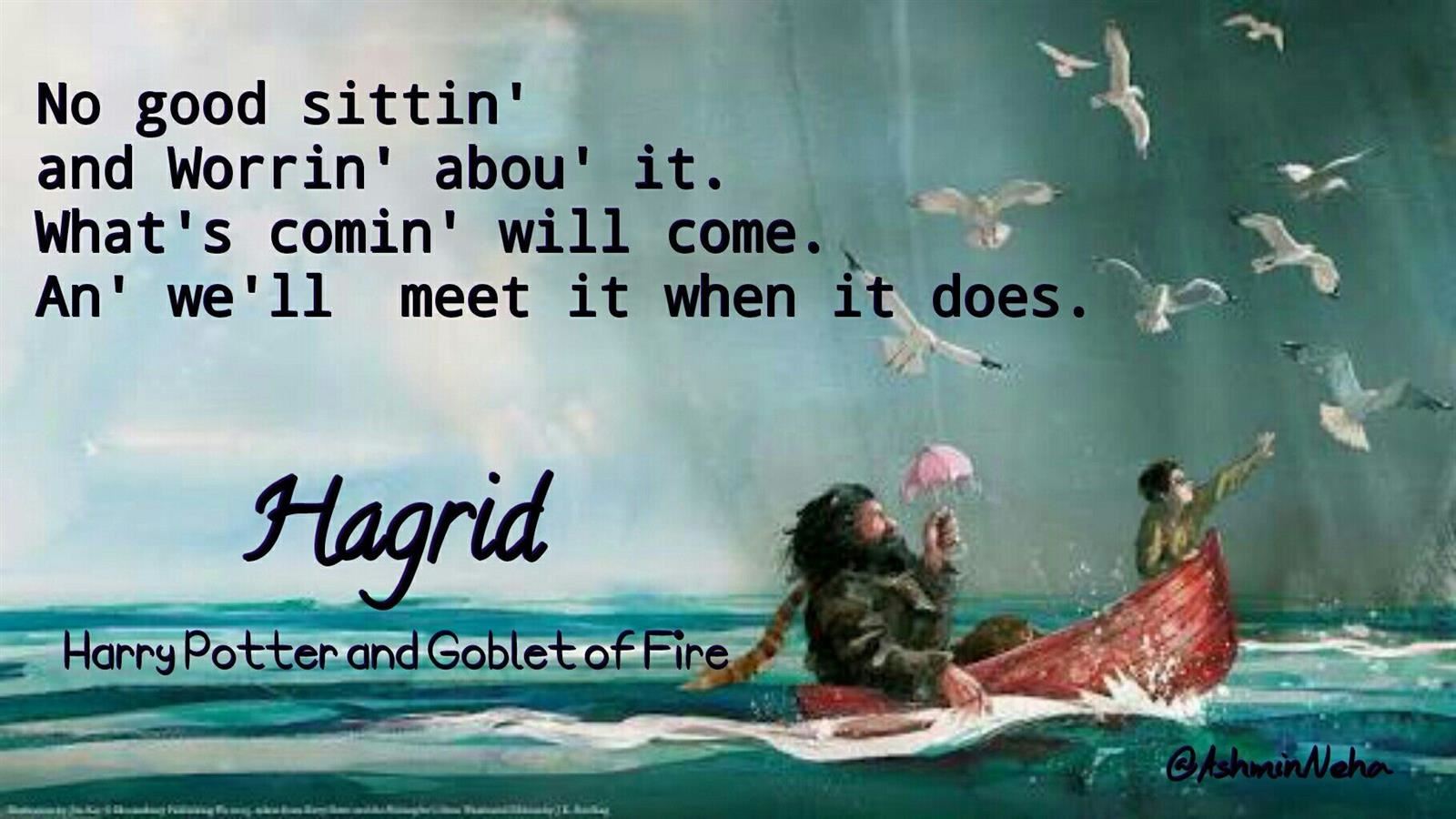 I am a North Carolina native. I was born and raised in Wayne County in the Grantham community. I attended Grantham Elementary and then went to high school at Southern Wayne. After graduating high school, I attended University of Mount Olive for 2 years before transferring to UNC-Wilmington. I attended UNC-Wilmington for 3 years and graduated with an Bachelor's Degree in English.

While at UNC-Wilmington I met my husband, who was a Marine stationed at Camp Lejeune. We were married in September of 2000. In January of 2001 we were stationed in Beaufort, SC for 4 years. While there I had my 1st son, Caleb in 2003. In January of 2004, we returned to Jacksonville and were once again stationed at Camp Lejeune. I went back to school in 2005 to get my teaching license from UNC-Wilmington. In 2008, I was blessed with a daughter, Sadee and then 3 years later I was blessed again with another son, Kolton. I now have a Junior at RHS (Go Wildcats), a 6th grader at Trexler Middle and a 4th grader at RES.

In 2012, we were stationed at Twenty-Nine Palms, California where we stayed for 2 years, and then returned to North Carolina in the summer of 2014. When I came back to North Carolina, I took a long-term position on base in 2nd grade. Then in 2016, I was given a home here at Parkwood Elementary School. This is my 5th year at Parkwood and am excited about what this year will hold for this year's class. I know that this year holds some challenges, but we will get through this school year and make it great.