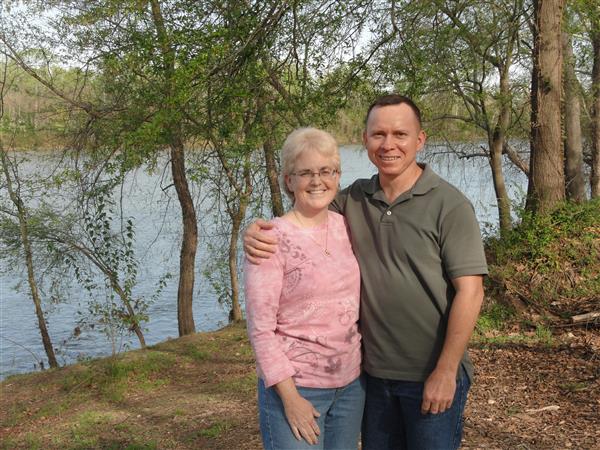 My name is Kimberly Michele Adams and this is my thirteenth year at Richlands Elementary School. I was in the Marine Corps from 1984-1988 where I met my husband, Ed. We have been married for 34 years and have 3 daughters, 3 granddaughters, and 1 grandson. I graduated from the University of South Carolina with a BS in Business Administration with an emphasis in Management in May 1995. I attended the University of North Carolina at Wilmington and received my certificate in Elementary Education in Dec. 2001. I taught 4th grade in California from 2001 to 2005 until we transferred to South Carolina. In South Carolina I was a substitute teacher for the Department of Defense (DOD) schools on Laurel Bay. I filled four long term positions while we were stationed there. I taught PE for the K-2 school and a 6th grade math class the first year we were there. During the 2006-2007 school year I taught Guidance the first half of the year and from January until the end of the year I taught a self-contained special needs class. I taught 4th grade for 5 years at Richlands Elementary and this will be my eighth year in 5th grade. My husband retired from the Marine Corps after 24 years of service in August 2007 and we decided to settle in Richlands. I look forward to an exciting year at Richlands Elementary School!