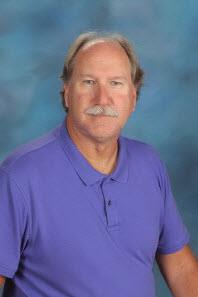 Born at Patrick Air Force Base near Cocoa Beach, Florida

Moved to Vandenberg Air Force Base in California

Been teaching at Swansboro High School since 1993

Received my teaching certification from ECU in 1992

Graduated from East Carteret High School in Beaufort, NC in 1980

I am married and have one son (23 years old)