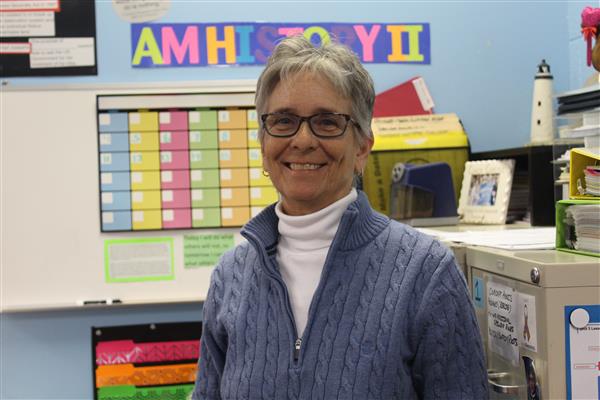 A native of Kinston NC and born on May 26, 1956 to the parents of Bryan Coy and Mary (Rena) Carlyle. I am a graduate of Kinston High School. I attended East Carolina University, where I obtained a Bachelor of Science Degree in Physical Education. I later entered the field of Eceptional Children and that is what I teach now. Working with young people in any capacity that I felt I could make even a small difference in their lives has proven to be rewarding.  I coached a little bit of every sport possible at the high school level including one year of football, however Womens Basketball was my main focus for 25 years. During that term of coaching my teams competed in 11 NCHSAA Regional Championships. My teams  won 3 of them to move on to NCHSAA State Championships where those teams won twice; 1982 and 2011. Athletics has always been my life from ping pong, golf and swimming to participatiing on a National Championship Softball Team at ECU in 1980 and bringing ECU a Number one national ranking. I love playing, competing and being outdoors as often as possible.  Since moving here fishing has become a favorite past time. "A day on the water is better than a day anywhere else" The next best thing is being a Swansboro High School PIRATE!!!