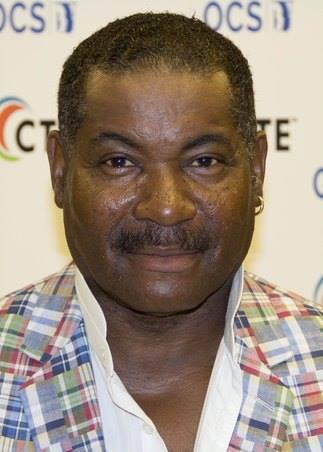 I am a native of Newark, NJ.  I attended Arts High School where I concentrated on the Fine Arts Curriculum. I graduated to the Naval Academy Preparatory School in Newport RI.  I spent three years at The United States Naval Academy in Annapolis and my final year of college was as the first of two candidates to form the Marine ROTC at Prairie View A&M in Texas. I graduated with an Applied Mathematics Degree and a Regular Commission as a 2nd LT in the USMC. I became an Artillery Officer after The Basic School. I was stationed in Okinawa and was deployed in operations to Korea, Cambodia, the Philippines, Thailand, Hong Kong, and Camp Fuji.   I also visited Tokyo and Iwakuni Japan. While in Okinawa I played on the inter-service rugby team as a weak side wing against Australian, Korean and other teams.

After my time in the Marine Corp, I took a position as Asst. General Warehouse Supervisor (all logistical and plant support) at a Natural Gas utilities plant in Ohio. There I was on the Canton United Way Board and first learned about Parliamentary Procedure. I also volunteered to teach 4H in the Middle School and GED Curriculum to adults at the Canton Urban League.

During this time, I began my own graphic design company and created the Georgia Mascot, Officer Peachtree, which was used during the 1995 Olympics in Georgia.

Later, I decided to try my hand at full time teaching and walked in unannounced to meet with Mr. Beasley, the principal of Swansboro High School. I was in the classroom within two weeks teaching Math and Algebra. Mr. Beasley allowed me to start the Technical Drafting/Architectural Drafting Curriculum and I continued with that for about 13 years.  Later, I moved to teaching Scientific Visualization and Game Art & Design.

Along the way I created a weekly feature in the Globe & Anchor called KIDSWANNAKNOW featuring the Do Right Crew and Star Patrol. During this time I also created The NC State Bus Safety workbook featuring my original creation mascot character Stop-Kat, with over 400 thousand copies being given to 3rd graders throughout the state.

I took time off to gain my Masters in Instructional Technology from Eastern Carolina University and successfully complete my first National Boards Certification. I was only the second Trade & Industrial Teacher in NC and the first Minority to successfully gain it the first time and consequently the first CTE T&I instructor in NC to do it a second time in 2016.