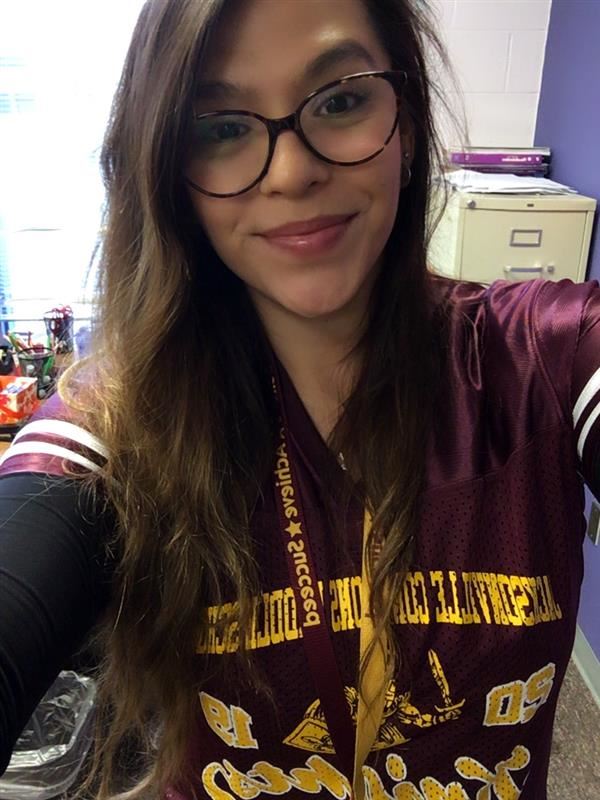 Hola a todos ! My name is Daniela Sanchez Videla , and I am Spanish teacher here at Jacksonville Commons Middle. I am from Chile, my country is at the end of South America and is the longest country in the world . I was born and raise there and I’m so excited to teach my language and also my culture to your kids.  I have a degree in English as a Foreign language.

I have been teaching in Elementary and Middle school in my country for 7 years and I’m very glad to do it now here in the US.

So , Why is important to learn spanish nowadays?

The Spanish-speaking segment constitutes a huge community that shares products, services, and culture, offering businesses and institutions a truly unique growth opportunity. Here are some important facts regarding the Spanish language:

Hence, as you can imagine, the demand for having documents and communications in Spanish is growing at exponential rates. This is especially true in the United States where the Hispanic population has recently become the largest minority in the country.