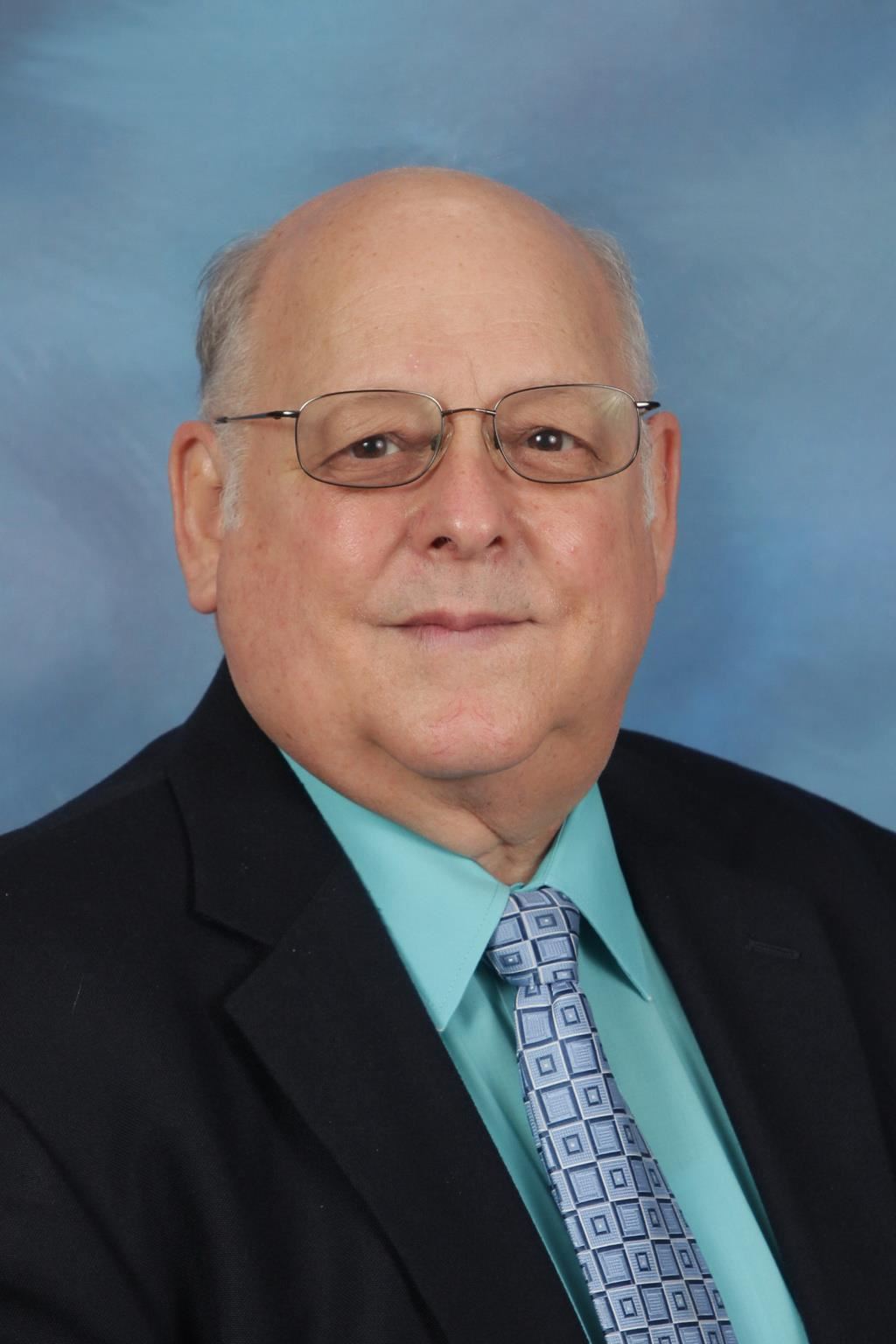 I am very blessed to have been given the opportunity to be your principal.  I have heard nothing but great things about the students, parents, staff and the Dixon community in general.  My primary goal is to ensure that the students are provided a safe environment in which to conduct their education.  In addition, it is to provide every opportunity for the students to gain as much information and knowledge as they can while in school and enhance their ability to look for and attain any future goals.  Luckily, I know we have a strong community here to help with that.

I am a retired US Marine, giving 20 years of service to the country.  All 20 years were served in the infantry field.  I have been a resident of Jacksonville since 1984 when I came back to Camp Lejeune for the second time.  After retiring, I attended CCCC and received an Associate’s Degree in Science then I transferred to UNCW and received a Bachelor’s Degree in Middle Grades Education with a major in Math and minor in Science.  After graduating from UNCW, I was hired to teach 6th/7th grade math and science at Swansboro Middle School.  While teaching at SBMS, I attended ECU and earned a Masters in School Administration with a minor as a Curriculum Instructional Specialist.  In August 2007, I transferred to Richlands High School as an assistant principal and remained there in that capacity until transferring to Hunters Creek Middle School in August 2014 as the assistant principal.  After serving at HCMS for one year, I was transferred to Jacksonville High School and was an assistant principal there from July 2015 to July 2018.  I was moved back to the Swansboro community in July 2018 to serve as an assistant principal at Swansboro High School.

I am married to the former Lauren Piper and have two daughters, Shannon Hoertt and Rebecca Cannady.  I also have five grandchildren, three boys and two girls.