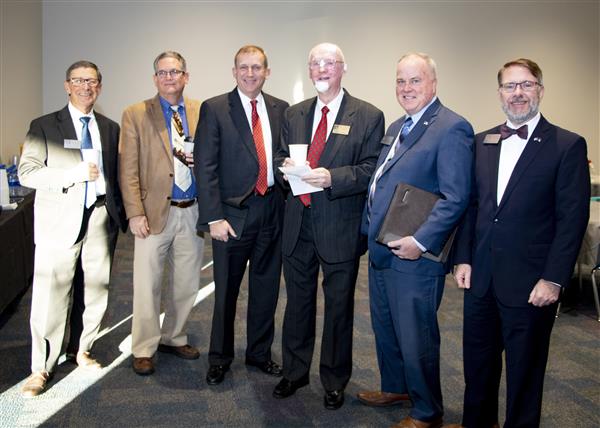 Local leaders and elected officials made their way to the Eastern North Carolina Regional Skills Center the morning of January 8. There, they gathered and reflected on the collaborative work done to get Southeastern North Carolina through the devastation of Hurricane Florence in the fall of 2018 and the months that followed.

This Regional Legislative Breakfast, hosted by the Southeast Education Alliance, was an opportunity for 13 local school district Board of Education members and staff to meet with legislators and thank them for their support and quick response following Hurricane Florence. But it was also an opportunity for School Board members and staff to network and discuss the importance of education and how citizens and educators can work with their state legislators to improve the region’s schools. 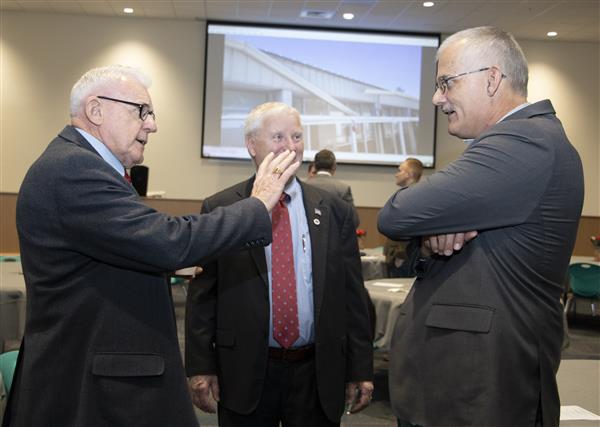 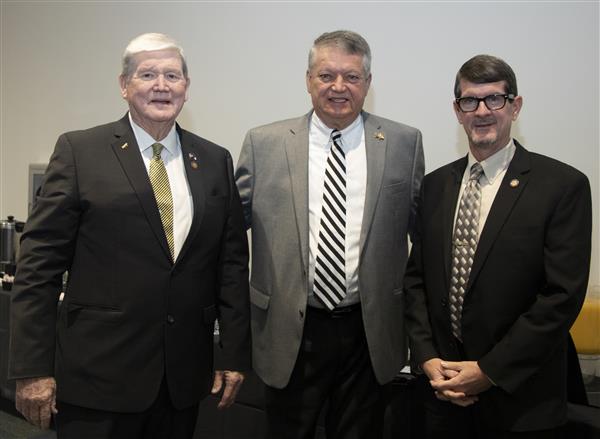 Throughout the meeting, conversations were had about the importance of maintaining adequate fund balances in case of emergencies, the need for teacher support, and the power to create change when we all come together to better our region. 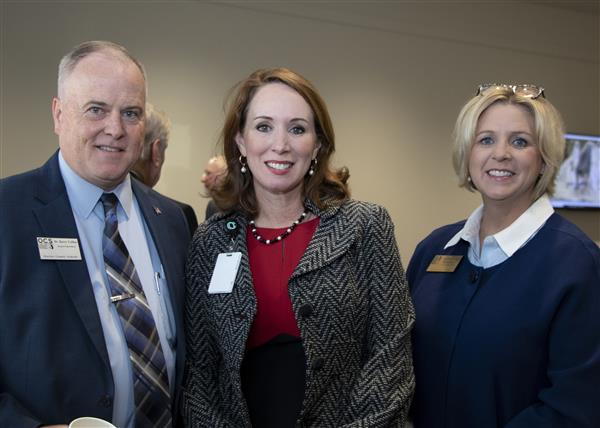 In his remarks, Dr. Tim Markley, superintendent of New Hanover County Schools, reflected on his district’s experience after Hurricane Florence and how, with the help of his county commissioners and state legislators, he and his staff were able to get the help they needed to get students back in class as quickly as possible. That he said, is an example of what can be achieved when school representatives, county government and state government work together.

“That’s what I’m hoping meetings like this do,” he said, “allow us to have conversations to solve issues before issues become problems.”

In her closing, Dr. Kathy Spencer, with the Southeast Education Alliance, thanked everyone for coming and being a part of what she hopes will be a continued conversation about education in Southeastern North Carolina.

Dr. Spencer said that she hoped everyone in attendance would “choose to be that positive impact and come together will all of those, who [they] may not always agree with, but that [they] know [they] have some common ground with, so that we can make Southeastern North Carolina the very best in the state of North Carolina.”