Students from 19 Onslow County elementary schools gathered at Northside High School on Saturday, February 1 to put their science skills to the test.

OCS Director of College and Career Readiness Michael Elder said that the Science Olympiad event is a chance for students to explore the world around them and see the importance of problem solving as they think about their futures.

“A big part of Science Olympiad,” he said, “is that kids realize, first, that science is literally the world around them, and that people make their careers and lives about improving the world around them. One of the questions we always ask our kids is ‘what problem in your life are you going to solve?’ versus ‘what career will you have?’ It’s about what problem you want to solve, and that’s what tells you what career you will have.”
Of all the various competitions that day, there were three main, public events, all of which drew a crowd of enthusiastic supporters: Pasta Tower; Ramp and Roll; and 3,2,1 Blast Off!

The morning started bright and early with the Pasta Tower competition, which was an exciting challenge where students put their self-built towers, made of pasta, to the test against the weight of a bucket of sand. Teams were able to control the speed at which the load of sand was added to their tower, as well as the swing of the bucket receptacle. Several towers were able to hold an impressive amount of weight, with many even holding the full 1000 grams of sand. Towers were judged not only by the amount of weight they could hold, but also the efficiency of the tower and how much material teams used to build them. Mr. Elder said that this was an important lesson for the students on the efficiency required in the real world of engineering. Dixon Elementary took first place in this event.

Next, competitors gathered in the gym for yet another engineering challenge. For this event, students built cars that would be judged on whether they successfully transported a golf ball, how straight they traveled, as well as how close to a specific distance they could travel without going too far or not far enough. Students controlled all variables except for how far the car had to travel. So, they were able to control where the car was released from their ramp, whether or not the car had a brake system, the number of wheels, etc. After each team trialed their car twice, it was Hunters Creek Elementary that came out on top.

In the third public event, students tested rockets they had built out of 2-liter bottles to see whose would stay in flight the longest. A ping pong ball also had to be launched with the rocket and separate from the rocket after launch. Clyde Erwin Elementary Magnet School took first place in this competition.

After all the scores were tallied from the public and closed events, the overall top 6 teams were announced at the awards celebration.

Congratulations to the following teams:

In addition to the student awards, two volunteer awards were given to people event coordinator Michelle Chadwick felt went above and beyond to ensure that the Science Olympiad event was a success. Those awards went to high school student Laurel Kellum and Michael Elder.

Congratulations to all of the event and overall winners, and a job well done to all who competed! 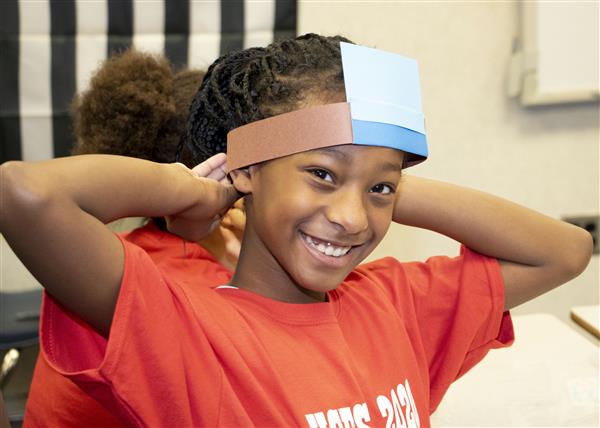 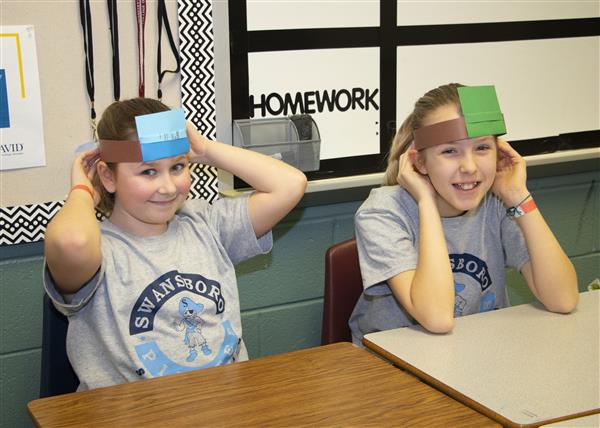 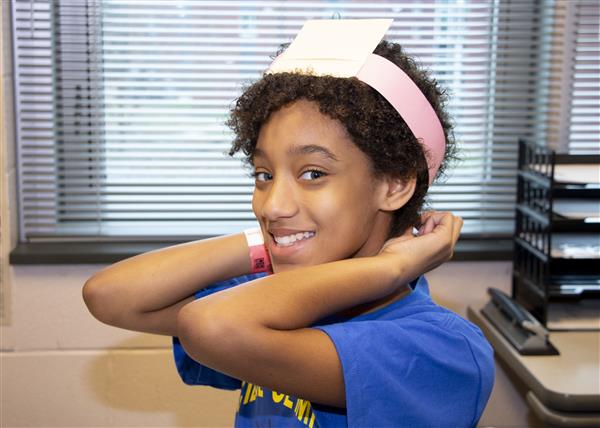